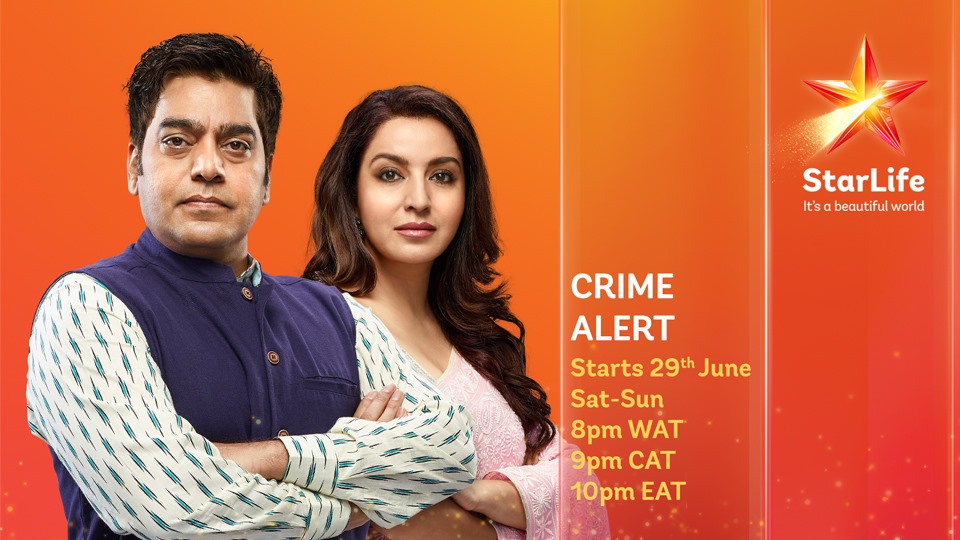 Crime Alert is a bi-weekly series premiering on Starlife Africa on 29th June 2019. It will show only on Saturdays and Sundays and replaces the time slot of Dance+4 which just ended.

Unlike other series, each episode of Crime Alert is complete in itself, exploring criminal tactics and how to stay safe and alert. You can easily watch an episode without having to understand it’s predecessor. So there’s no plot summary or full story for Crime Alert.

#Dangerous crimes are surrounding the city

Be Vigilant. Be Aware. Be Safe.