Aditi Sharma is the actress playing the role of adult Gangaa in the Zee World series  titled Gangaa. She was cast in the show when it first aired in December 2015 but currently she is portraying the role of Mauli in Colors TV‘s Silsila Badalte Rishton Ka.

This post however seeks to celebrate the personality behind the television character as best as it can. 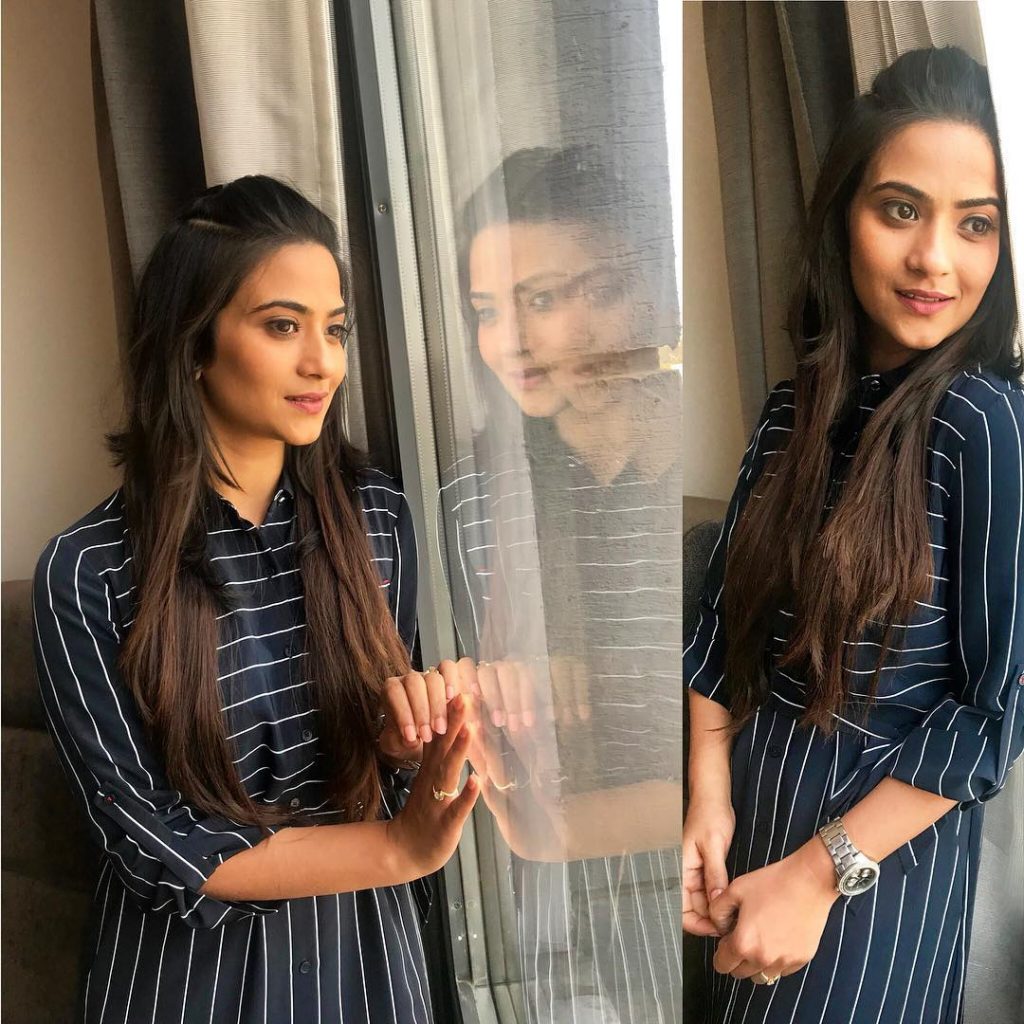 Who is Aditi Sharma’s Husband?

She is married to Sarwar Ahuja. Who is also an actor in Bollywood.

Other Information according to Starsunfolded are: 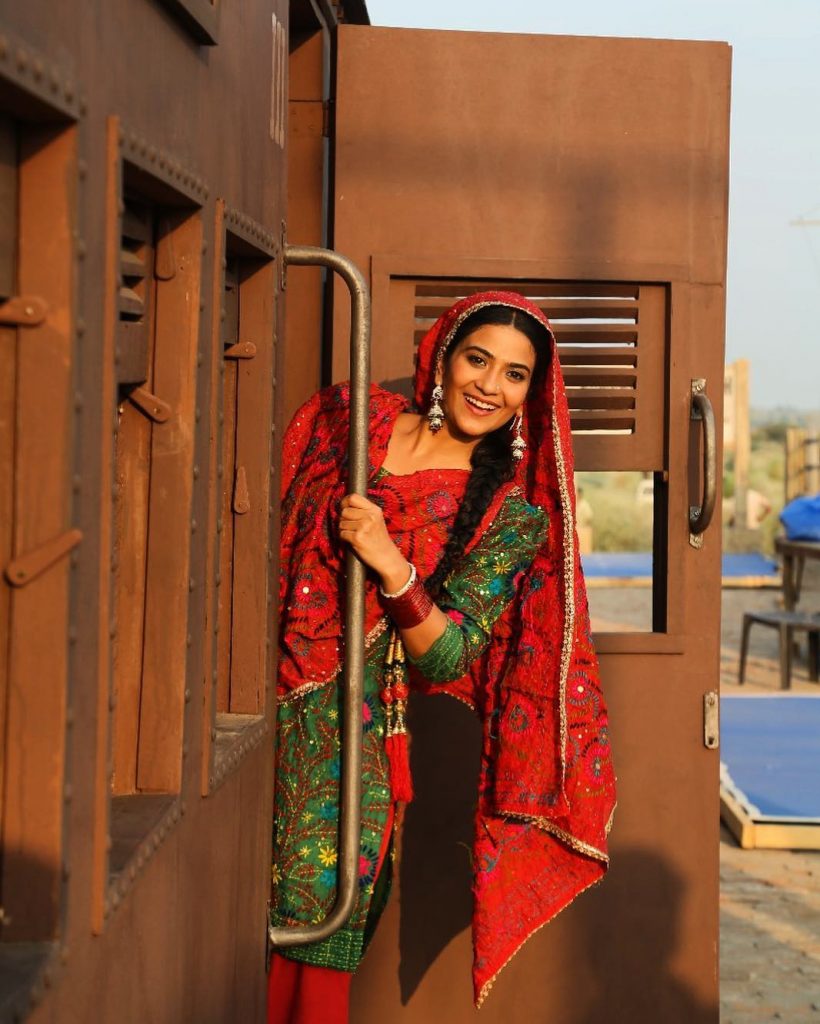 Like most artiste, she has a social presence with a huge following. You can know more about her through her social pages: 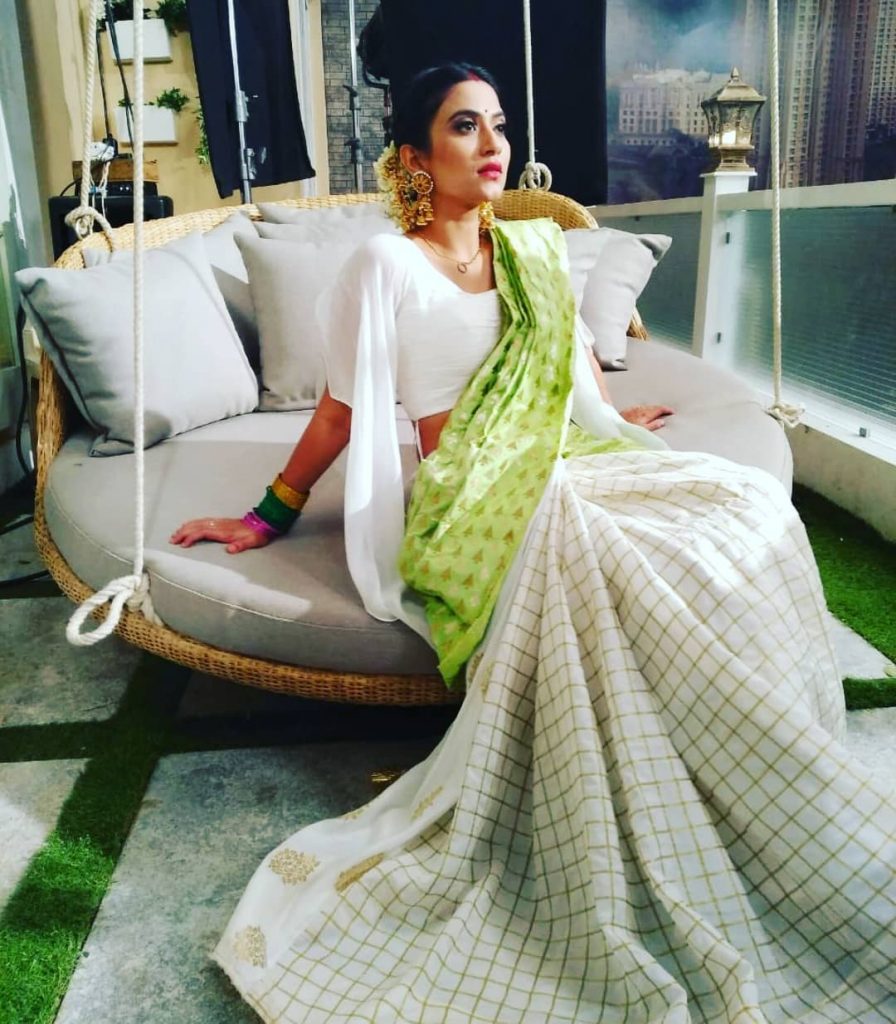 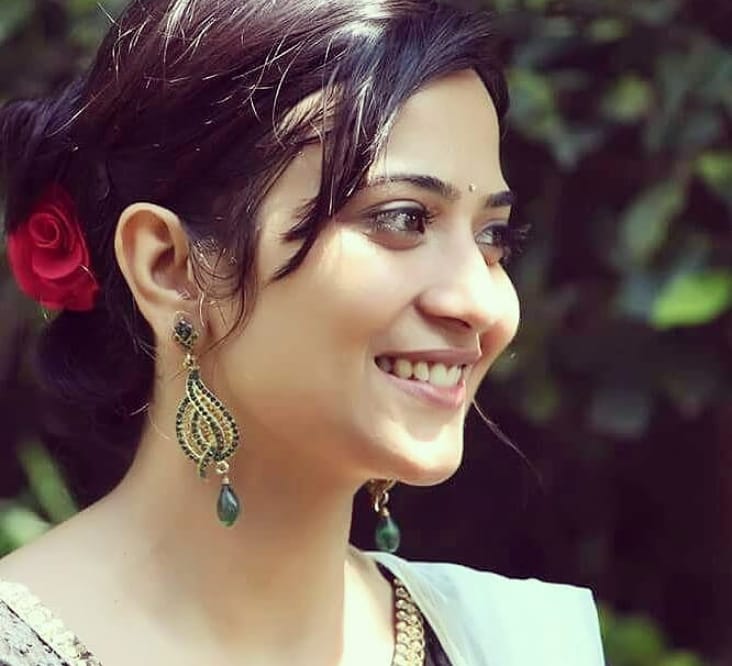 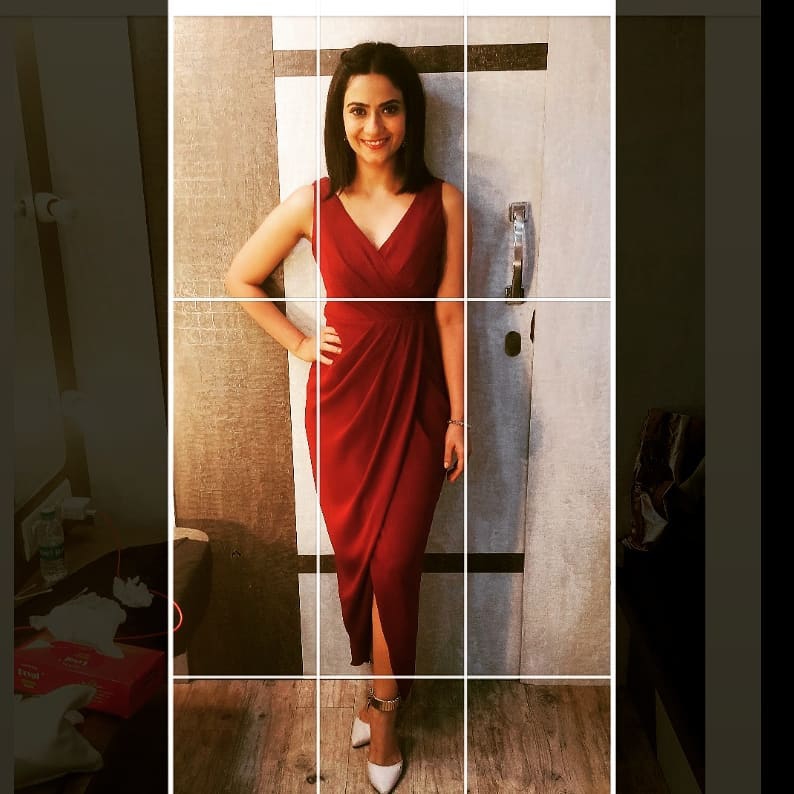