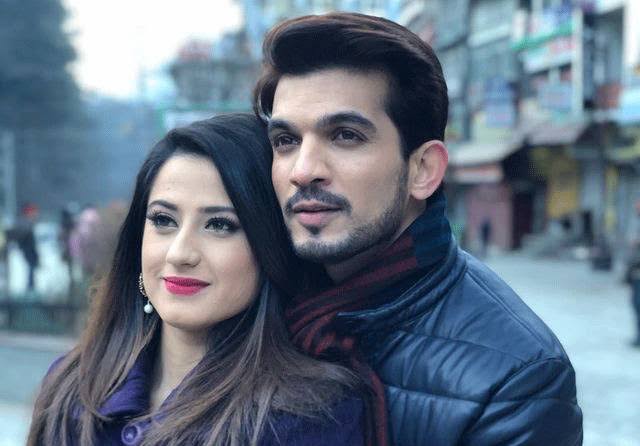 A Love to die for on Glowtv is about Deep and his attempt to save his psycho wife Tara, to the extent for getting married to her look alike Aarohi just so her crimes can be covered. Aarohi however proves to be more than he can chew…

A Love to Die for Glow tv full story.

The intelligent and rich Deep Raichand meets the beautiful Aarohi Kashyap at a party and falls in love with her, although he is already married to a doppelganger of her named Tara Raichand, a serial killer. It is revealed that Deep doesn’t love Aarohi, and he and Tara only want to frame Aarohi for the murders done by Tara.

When Deep tells Aarohi that he loves her (which is actually show off), she replies that she is already in love with her boyfriend Vishal Raheja. Tara kills Vishal intentionally (so that Aarohi accept Deep’s marriage proposal), and her plan succeeds, as the shattered Aarohi marries Deep with approval from their families. 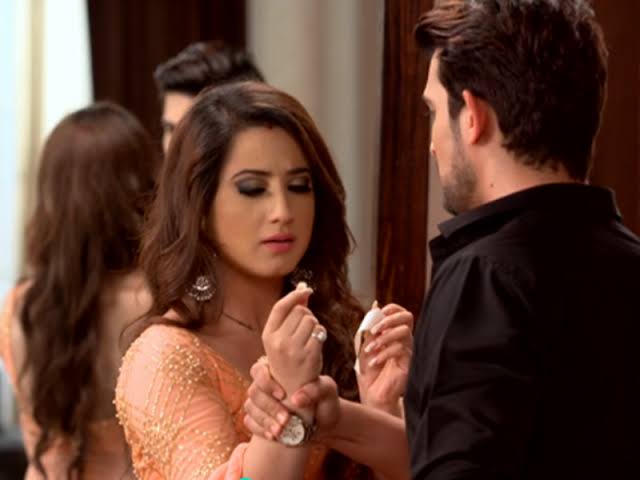 Due to Aarohi’s nature, Deep slowly begins to fall in love with her in real while she also feels the same for him. Suspecting that Deep loves Aarohi, Tara confronts him and he denies it. A jealous Tara comes face to face with Aarohi and plans to kill her. To warn Aarohi, Tara murders her elder brother Aniket Kashyap.

Deep’s family is in fact pretenders hired by him. His foster father Prithvi is his manager, his foster mother Maya is Tara’s aunt and his foster sister Sanaya is his partner-in-crime. Aarohi learns the truth when she sees Deep and Tara confessing it. Deep finds out and tortures Aarohi, framing her for an incident and jailing her.

Two years later
Aarohi is released from jail. Deep now lives in Mumbai. Aarohi disguises herself as maid Kesari to enter his house. Tara’s mother Roma reveals Deep’s full story. He is actually an orphan named Deep Raj Singh, and after Tara fell in love with him, Roma realised that only Deep can stop Tara from killing people and got the two married.

Deep gets to know that Kesari is actually Aarohi, who discovers that he loves and protects her, and that he sent her to jail because he did not want her to die. When Tara murders someone and the police still believe her to be Aarohi, Deep misleads them telling them she is Aarohi and gets her arrested to apologise to Aarohi. 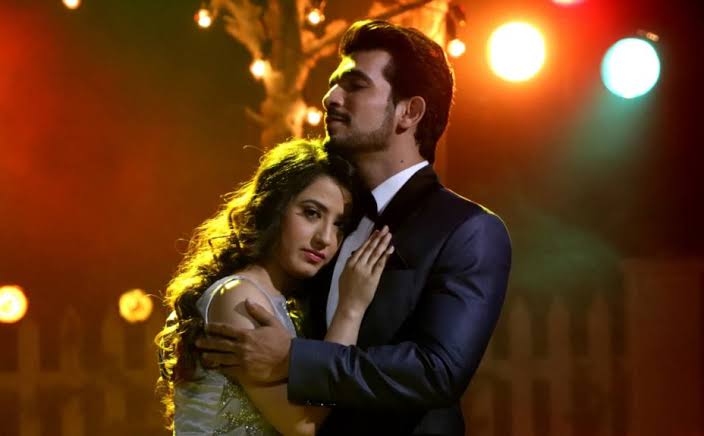 When Roma begs Deep for Tara’s release, he helps her. Tara returns back in the house. She attempts to murder Aarohi after finding out what Deep did with her. Mistakenly instead of Tara, she fatally stabs and murders her own mother Roma. Deep and Aarohi decide to marry.

Three months later
Aarohi finds herself in a truck; her face has been changed. It is revealed that Deep changed her face and wanted to send her out of India. Aarohi returns to Mumbai and finds Deep living with Tara in Raichand mansion. She discovers Deep was always using her and that he never really loved her. She is revealed to be pregnant with Deep’s child.

Aarohi attempts to get revenge but Deep convinces her that he loves her and that they are trying to escape from Tara and Virat (Tara’s brother). Tara plots to kill Aarohi and her unborn child, making it seem like Aarohi committed suicide. Aarohi assumes that Deep pushed her down a cliff. She loses her child and moves to a small village.

On the other hand, Deep thinks that Aarohi betrayed him and died with his child. He begins to hate her and tries to find happiness with Tara, who feels elated as she became successful in separating Deep and Aarohi. In the small village, Aarohi meets warrior Abhimanyu who teaches her how to defend herself.

Abhimanyu enters Raichand mansion as a bodyguard while attempting to expose Deep and Tara’s horrendous acts. Aarohi fails to take revenge on Deep who again convinces her that he loves her while persuading Tara he wants to get rid of Aarohi. A blackmailer named Mr. X, who tries to control the entire Raichand family, mysteriously appears. Aarohi feels that Mr. X is Deep but cannot prove it.

A few months later after Mr. X mystery is solved, Deep is blind and works with Shera his assistant, and does big deals. When Aarohi returns, she is shocked to see Deep is blind. She tries to find out the truth and is convinced Deep is blind and innocent. Meanwhile, Deep has married a girl who works for the police department and has come to the Raichand family to arrest Deep, who is dealing in almonds and expensive jewellery as a white-collar criminal. Deep’s new wife Netra is a corrupt gold-digger. Aarohi feels Deep is innocent and tries to protect him from Netra. Aarohi works as a police agent to reveal the truth behind Deep. Tara dies and her eyes are gifted to Deep, who is no longer blind. Tara, however, has not died; she returns and kills Netra. The love triangle of Deep, Aarohi, and Tara continues.

A Love to die for full casts