After the 90 episodes run of prisoners of love season 2, the ending is rather tragic and quite unexpected. There’s just no happy ending for any of the characters except Lucho and Christina who get married.

Subsequent to this final episode, Yolanda has been lost somewhere with no one really knowing where she is. Meanwhile Emilio and Ana who are now working together have devised a means to produce a fake Yolanda and are planning to betray El Centauro during the exchange. They are both planning to kill El Centauro and take over the business.

Gerardo locks Román and the commissioner in the interrogation room so they don’t leak information to El Centauro. While there, he gets gets word that someone has found Yolanda and so runs out to go look for her.

Román devise a means to untie himself. He knocks Antuna out, and escapes in a bid to stop Gerardo. Police arrive at El Centauro’s home but he has already gone to where he was told he would find Yolanda.

When Gerardo finds the real Yolanda, she is having one of her episodes then Román who had followed him unnoticed finds Gerardo distracted and shoots him, he falls from the heights he is and is presumed dead. Then Román tells Yolanda he will take her to Benedicto.

Meanwhile in a clandestine location, Ana and Emilio are trying to trick El Centauro to kill him, but Román calls El Centauro and tells him he has Yolanda. He even verifies this claim by allowing Centauro listen to her voice.

El Centauro, realising his son has betrayed him kills Emilio, the fake Yolanda explodes and El Centauro escapes, but before he leaves completely he spots Miguel and kills him in front of Ana.

Back at the interrogation room, El Comisionado kills Nicolás because he was the one who got everyone involved in the Centauro drama, after doing that he kills himself. 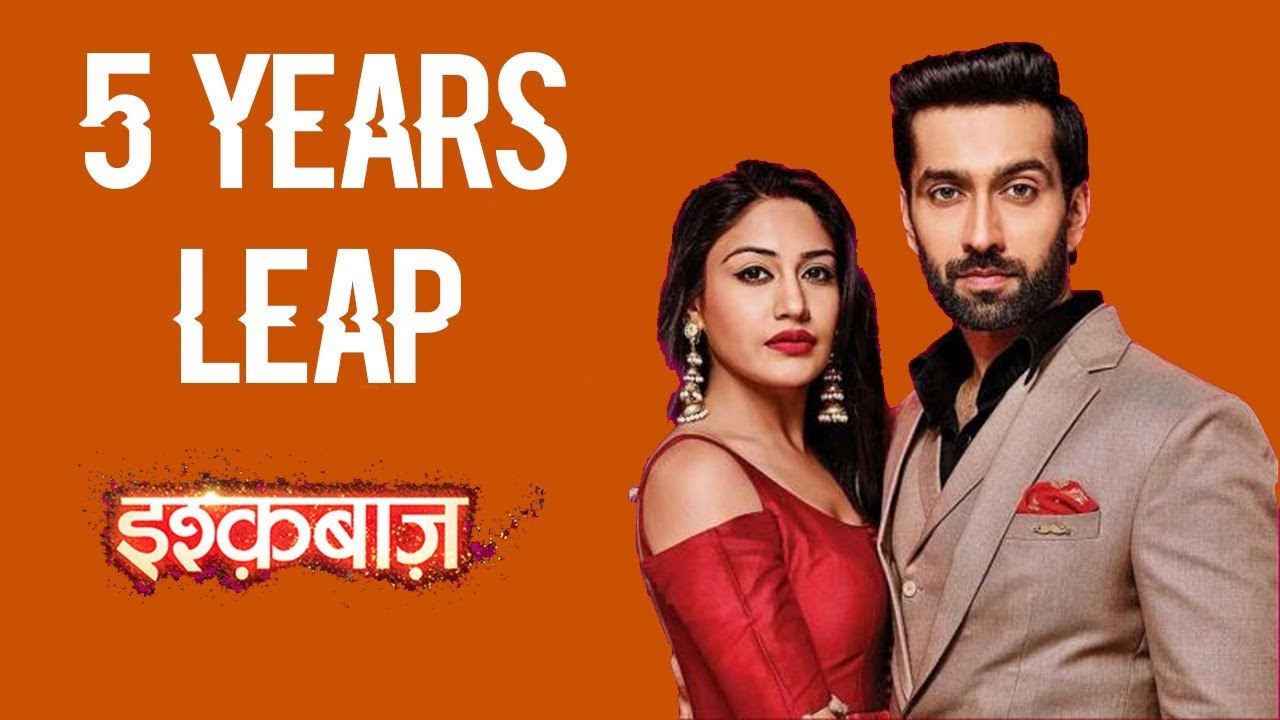 She starts off with wanting to shoot El Gato but Gerardo, who has some how arrived there intervenes and starts shooting at their direction, this distracts her. With no more bullets, Gerardo cannot defend himself and he is taken hostage by Román.

El Centauro then orders Yolanda to kill Gerardo but in a last minute of sanity she turns around and shoots El Centauro instead who in turns shoots back at her, they both die. Lucho takes that moment to kill Román also.

Cristina’s gives birth to a baby girl who she names Yolanda. Gerardo receives a call from Ana, she tells him that she has given birth to their son who looks exactly like him. She also tells him that she will teach him the business of his grandfather. Gerrado is shocked and has nothing much to say.

The episode ends, leaving in its wake tragic deaths.