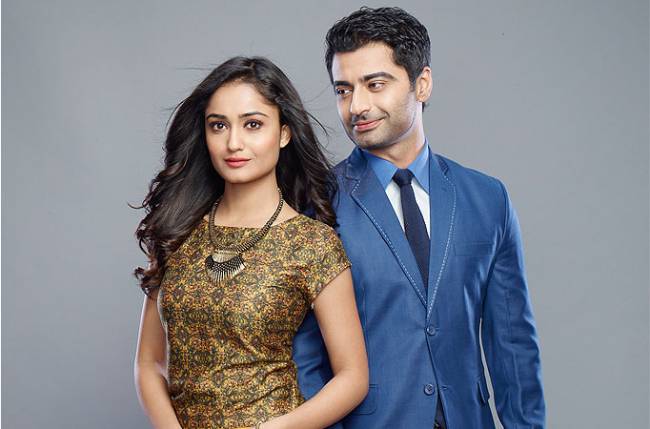 The Crossroads starlife is a courtroom drama with a romantic edge. It will be returning to starlife on April 2020 as a fill-in for some starlife series going off Air due to the covid-19 pandemic. It has a total of 105 episodes and was first broadcast on Star Plus around 2016. It stars Rohit Raj Goyal and stars Harshad Arora and Tridha Choudhury as main leads.

This is the love story of Adarsh and Swadheenta whose goals are same, but their path different. Adarsh Sinha is an IAS Officer who always supports the truth and justice. He belongs to a three-son family of high legal stature, where his mother, Suhasini Sinha, is a renowned senior advocate, his father, Manohar Sinha, and elder brother, Jaidev Sinha are bureaucratic officers while his younger brother, Abhay Sinha, an IPS officer.

Swadheenta Ramakrishnan on the other hand is an aspiring lawyer hailing from Chennai. She always supports the poor and tends to uphold their rights and bring them justice. She lives in Chandni Chowk with her uncle Haider Gilani, her aunt Zubeida Gilani, and brother Asad Gilani They are from a middle class Tamilian family.

At a friend’s ‘sangeet’ ceremony, Adarsh meets Swadheenta and gets attracted to her at first sight.

Swadheenta agrees to fight on behalf of several farmers against Ahuja Constructions, owned by Simmi’s father. She then meets Suhasini Sinha (Adarsh’s mother) at her friend’s wedding, who motivates her.

Subsequently, Swadheenta and Adarsh have certain encounters where he tries to ask her out for coffee and she refuses, but later agrees when Adarsh helps her with the case. Through her wittiness and strong arguments she wins the case.

Swadheenta gets a call from Suhasini asking her to come assist her as an intern lawyer regarding another case. Swadheenta then goes to Faridabad to investigate based on Suhasini’s orders.

Coincidently, Adarsh becomes the leading officer in the same case and travels to Faridabad as well. There they meet again and soon become good friends but Suhasini tells Adarsh to come back as she has found a bride for him named Vanshika Bundela, and he agrees on his father’s wishes.

Later on, after some convincing from his brothers, Adarsh finds Swadheenta and finally confesses his love for him but she introduces him to her fiancée instead, Jeevan. Adarsh later discovers that Swadheenta’s father has decided to get her married to his best student.

Then he accepts this as a challenge to be his best student within 12 days in other to win her love and fathers acceptance.

However, Jeevan, Swadheenta fiancee informs Adarsh that he loves her and is not ready to give her up. But soon even Swadheenta realises that she truly loves Adarsh but she is able to tell him her true feelings during Vanshika’s engagement ceremony. Vanshika is Adarsh’s betrothed.

Due to this, Adarsh confesses to his family that he does not love Vanshika, but loves Swadheenta instead. Then her brother Asad also confesses his love for Radhika who is already betrothed to another man. The two men are determined to get their families to agree to their marriage.

Later, Jaya files for a divorce from Jaidev (Adarsh’s brother) as they are unhappy with their marriage. This leads Suhasini to think that maybe Vanshika isn’t the right girl for Adarsh.

Adarsh and Swadheenta’s marriage is later fixed even though Suhasini and Manohar (Adarsh’s parents) are actually still against the marriage, they plan to make Adarsh cancel the marriage himself.

But Ramakrishnan settles everything for his daughter’s happiness. Swadheenta assures Suhasini that she won’t come in between their mother-son relation and further relieves her by not telling the truth to Adarsh.

Simmi unites with Suhasini in a move of preventing the marriage, but later she changes her mind when Swadheenta saves her, and finally helps her gain Suhasini’s approval. The wedding preparations begin.

Tragedy occurs in their wedding

In a new plot, Asad’s friends (Swadheenta brother) are revealed to be terrorists planning bomb blasts at different sites in Delhi. One of the sites and dates turn out to be the venue for Swadheenta and Adarsh’s marriage.

Abhay and Asad come to know that Asad’s friends are the terrorists and they decide to diffuse the bomb before the blast.

Unfortunately, Abhay is killed by Arvind Gupta aka Ifteqaar Alam, the main terrorist. Asad goes to stop him but he escapes from the venue and the police misunderstand Asad and he is killed in a police shootout.

The Sinhas and Gilanis break down after hearing the news of Abhay and Asad’s death. Haider Gilani (The bride’s uncle)  is also misunderstood to be a terrorist because a bomb is found in the gift he had brought for the couple.

Ramakrishnan (Swadheenta real father) and Revathy break all ties with the Gilani family and compel Swadheenta to do so too.

Swadheenta breaks downs over Abhay and Asad’s death but also believes Asad is not a terrorist.

Following this, she takes up the case as Swadheenta Ramakrishnan, defending her brother, uncle and aunt against the Sinhas and Court.

Suhasini Sinha also fights the case on behalf of Abhay Sinha, her son and the country.

It becomes a battle between daughter and almost to be mother-in-law.

Soon, the Ministry finds out major loopholes in the scene and conclude that the Gilanis are innocent.

Fearing the end of their honourable positions, Manohar and Jaidev (Adarsh’s father and brother) along with Minister Chaudhary, lie to cover up their flaw.

Eventually, Adarsh finds out and reveals this to Suhasini, who is heartbroken about Manohar’s betrayal.

After the whole family finds out, an appeal is made to the Court to organise an extensive search for Ifteqaar Alam (The head terrorist). This fortunately ends in Yash Bundela’s suicide and Alam’s death.

The whole country finally comes to know of Asad and Haider’s innocence, and the Sinhas apologise to the Gilanis and welcome Swadheenta back to their house.

The series as earlier noted is a romantic courtroom drama and thriller having its setting based in Delhi, a fast rising mega City . The crossroads further delves into the  bureaucracy of India, how the country works, and the high-level politics that happens behind closed doors in the wake of terrorism threats and attack. Harshad Arora who has an easy going and extroverted personality plays an IAS officer while Tridha Choudhury plays a pragmatic and disciplined upcoming lawyer.

The Crossroads therefore mirrors the conflict that is sure to arise when two totally different people meet and somehow fall in love even as they navigate their careers, fight for the rights of the society’s underprivileged and work through family influence and interference. 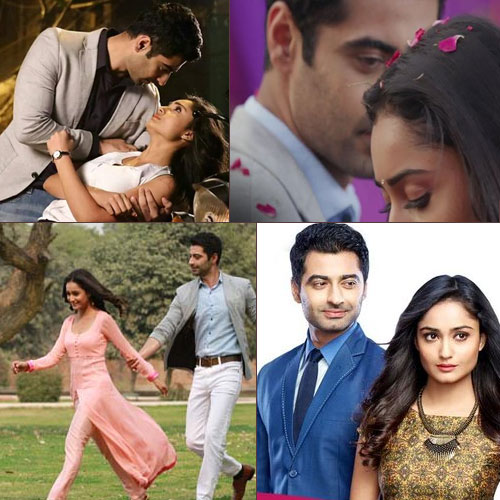 The Crossroads will be a totally different breeze from what we presently know to be Bollywood series. The conflicting personality of the main casts as well as the backdrop to which their love will blossom makes The Crossroad a show to anticipate. 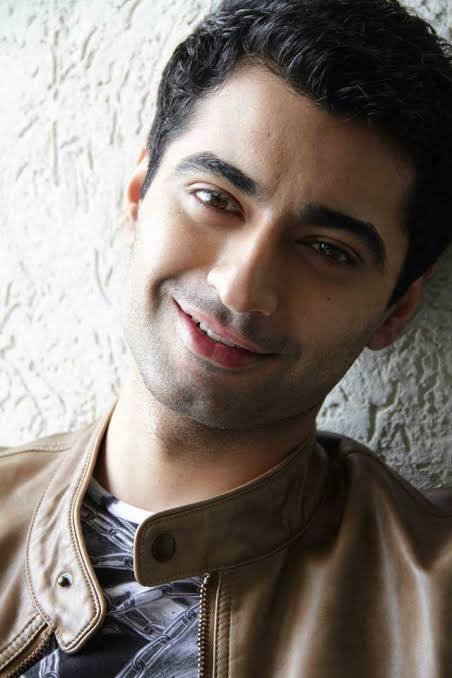 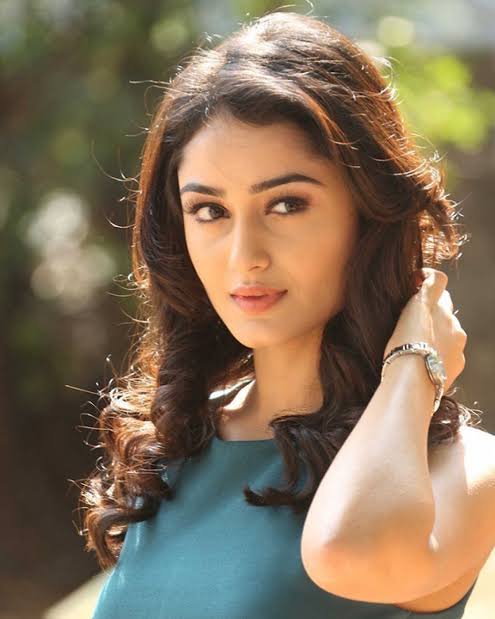 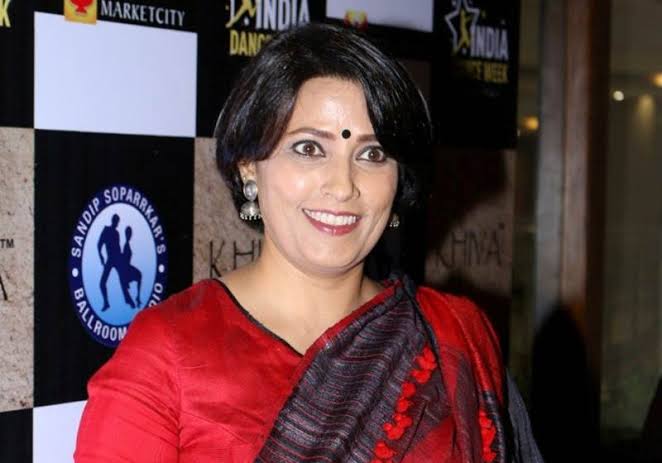 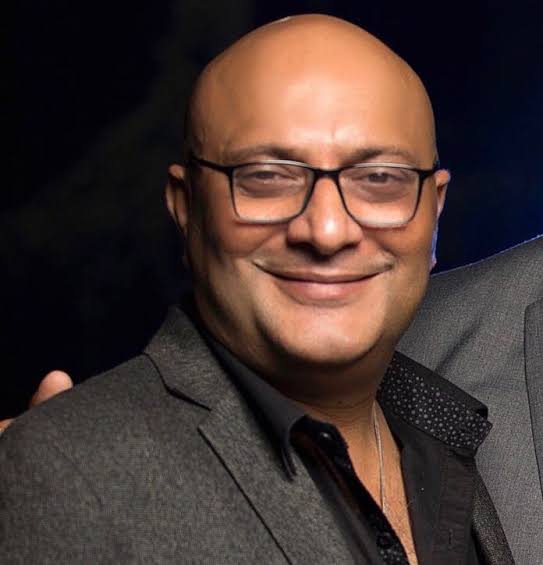 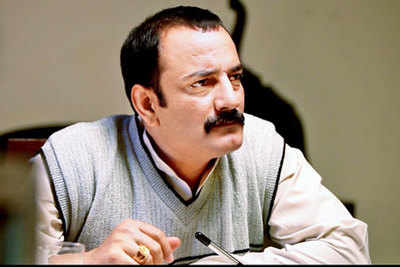 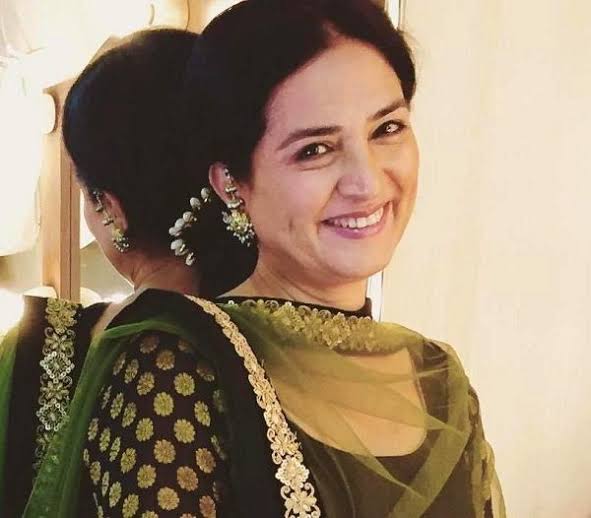 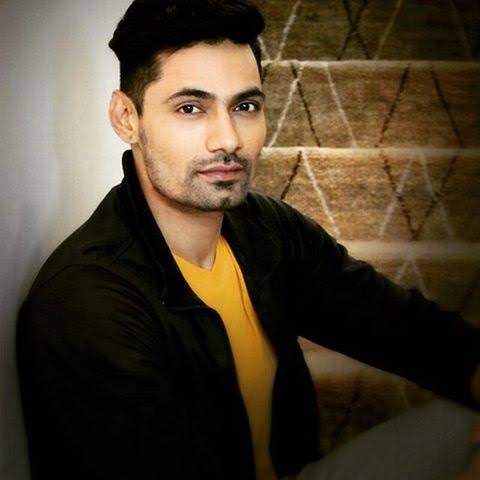