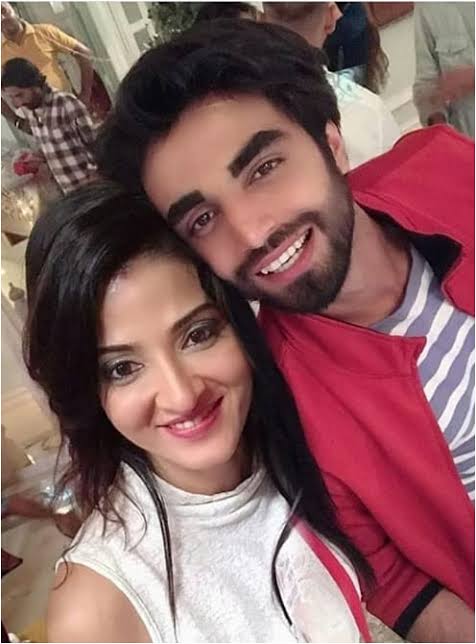 Age is just a number will soon be reaching a tragic season finale with the death of Veedika and Sahil. The series much to the disappointment of zee world fans, will toll the line of death and a 20 years post leap and rebirth. Just like most shows are known for.

How will Sahil and Veedika die?

Aarya and Ved will plan a celebration for Sahil and Vaidika. A film about their love story will be played in front of the whole family. Vaidika and Sahil dance together. Soon, the lights go off. They hear Ved screaming for help. The lights comes back on, and they notice Ved and Virat missing. Sahil looks into the house when they soon get a phone call. It was Shirtij.

Shirtij says now Ved and Virat would sacrifice in place of their parents. They had snatched Aarya he fall for, now he won’t spare their children. Sahil deters to kill Shirtij otherwise. Shirtij cuts the call. Sahil turns to leave but Vaidika insists upon accompanying.

At the venue, Sahil beats Shirtij badly near the cliff. Vaidika protected Ved and Virat. But as Shritij wants to shoot Sahil, She leaves Ved near Virat and heads towards the gun. Shirtij hit Sahil with a brick over his head and grabs the gun himself. He asks who would get the first bullet, if Sahil or Vaidika. Vaidika was protective of her children. Sahil runs to Vaidika but Shirtij fires a bullet over his leg, deciding Sahil must die first.

Vaidika covered Sahil in the next bullet and was hit; another bullet goes straight to Sahil. Aarya had reached the venue and watch Sadika fell over the cliff. Shirtij had just pointed the gun towards Ved but police shot a bullet over his hand instead and arrests him.

Down the cliff, Sahil and Vaidika flew in the air. Sahil asks Vaidika’s promise to always be his, in all their lives. They vow to meet again and continue to love each other.

Aarya slaps Shirtij. Shirtij laughs devilishly as he has ended the love story of Sahil and Vaidika. He was taken by police. Aarya mourns for her parents and takes care of ved and viraat.

Twenty Years Later…
A young Vaidika walk down the cab, busy with her phone call. The young Sahil was busy with some friends, steps backwards and hits Vaidika. Both share a prolonged eye lock. And a new love story will kick off, hopefully it doesn’t end sadly.This event is believed to take place around the end of October. The new story of younger Veedika and Sahil continues in November.

Are you excited to see the post leap story?

Kalpana replaced on Reach for the Stars