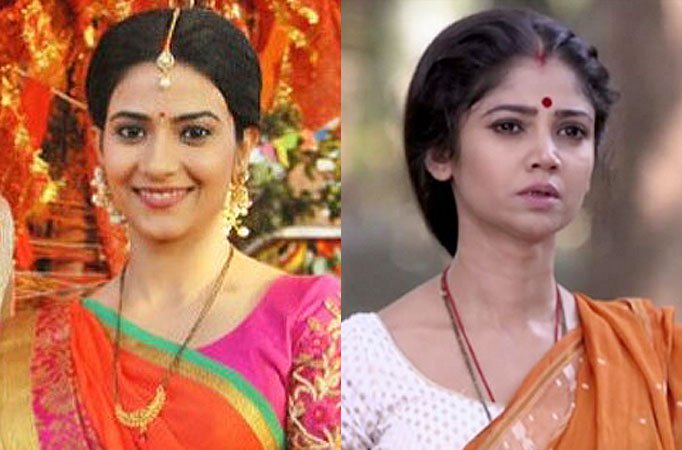 Santoshi now appearing in Gangaa is none other than ‘Ratan Rajput’ who stars in LAALI, she is however only playing a cameo role and will soon be going back to her ‘own series titled Santoshi Maa.

This cross over stint, like its been done on This is fate/Twist of fate, could be a way of promoting the series or just to add some more spice to Gangaa.

So Who is Santoshi?

Along the line, a new entry Santoshi will appear in the series. Kranti Maa and Madhu  (characters from Santoshi Maa series) had planned to send Santoshi to Benaras.

Santoshi will be told that it is a discreet mission and to benefit her husband Dhairya’s life. Santoshi will go to Benaras and get stuck in a riot situation. There, Ganga would come to her rescue. 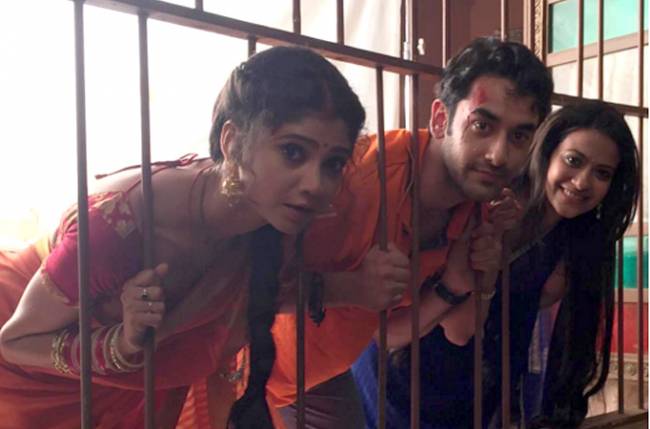 According to the series, Santoshi has been possessed by the spirit of a dancer. But everyone thinks that she has lost her mental stability. Madhu too will prove the same. But Ganga will come for Santoshi’s rescue at a time when she visits Lucknow. She will make people understand at the function that Santoshi is not mad but is unwell.

And On her part, Santoshi will help Ganga to rise through her tumultuous journey of life and would provide inspiration to keep her going…

Extensively, Santoshi will only appear in few episodes of Gangaa. Consequently she will also be making a cameo appearance in the season three of Gangaa.