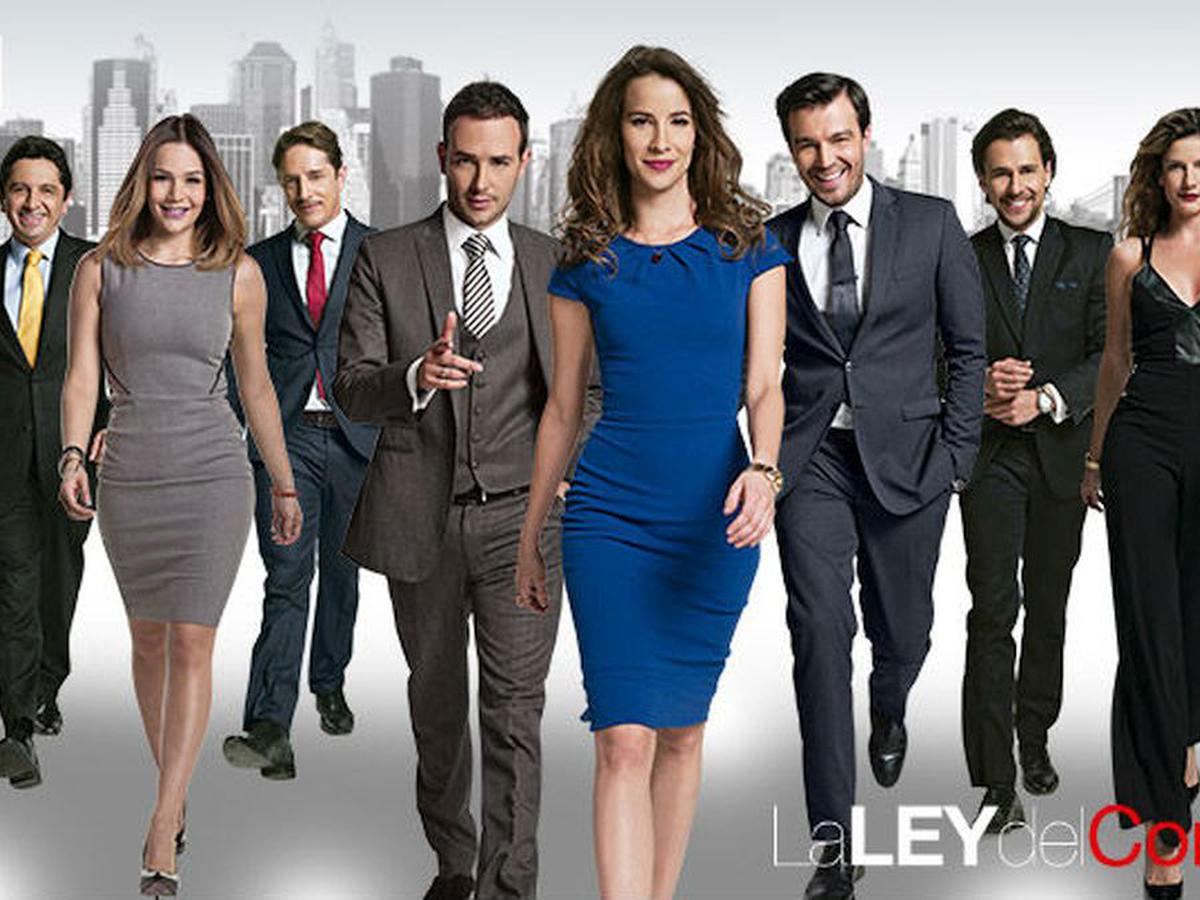 Law of the heart is a Columbian novella that first aired sometime in 2016, it is also known as Ley del corazon in spanish and is showing for the first time in Telemundo by February 2021.

Law of the heart telemundo is a court  drama that follows the life of Lawyers as they navigate their personal lives and tackle cases on Family and marital issues such as divorce, separation, foster parenting and so on. The antagonists are Pablo Julia and Camilla who are in a love triangle.

Law of the heart Plot summary.

The series takes place in a successful law firm specialized in family law, dedicated to cases of separation and in general to family and relationship conflicts. Pablo Domínguez (Luciano D’Alessandro), a partner at the firm Cabal-Ortega-Domínguez and associates, is going through a difficult situation in his life when separating from his wife Jimena (Carolina Acevedo). Suddenly, the lawyer meets his colleague Julia Escallón (Laura Londoño), who is about to marry Camilo Borrero (Sebastián Martínez), but a twist of fate will change her life and bring her closer to Pablo. The show features the love triangle between Julia, Pablo, and Camilo, and the twists and turns in the love lives of the other lawyers in the firm, with their personal lives often mirrored in the legal cases they are defending. 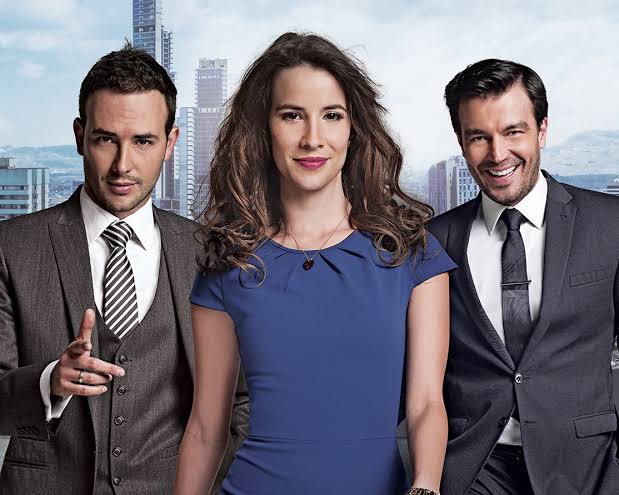 The prestigious Cabal-Ortega-Domínguez y Asociados firm is one of the best family law firms out there. They rarely lose cases. All the jurists and employees that make it up are an immense family in which each of its members matures throughout each case they handle. A series of processes in the field of Criminal Law and Family Law pass through its offices, which are opened, others are closed and others remain open until the last chapter.

The cases are based on real life. In each of them, the leading lawyers are seen in action, as well as a range of diverse social and cultural nuances that leave teachings and reflections on values, stereotypes and what justice is. Each solved case does not always leave everyone happy and, consequently, there are consequences that affect everyone. 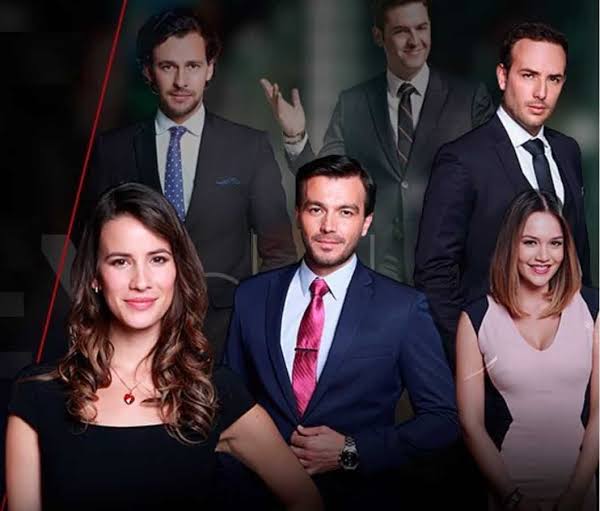 Simultaneously with the cases, a central love story unfolds between Julia Escallón and Pablo Domínguez, two lawyers who are experts in family law, whom chance unites when he has just signed his divorce and she is about to get married, but her wedding does not take place as her fiancee is arrested on that same day.

Parallel to this story is the romantic and affective conflicts of the other lawyers of the firm who, paradoxically, seek love in an environment of separations and hatred.

Law of the heart telemundo casts.