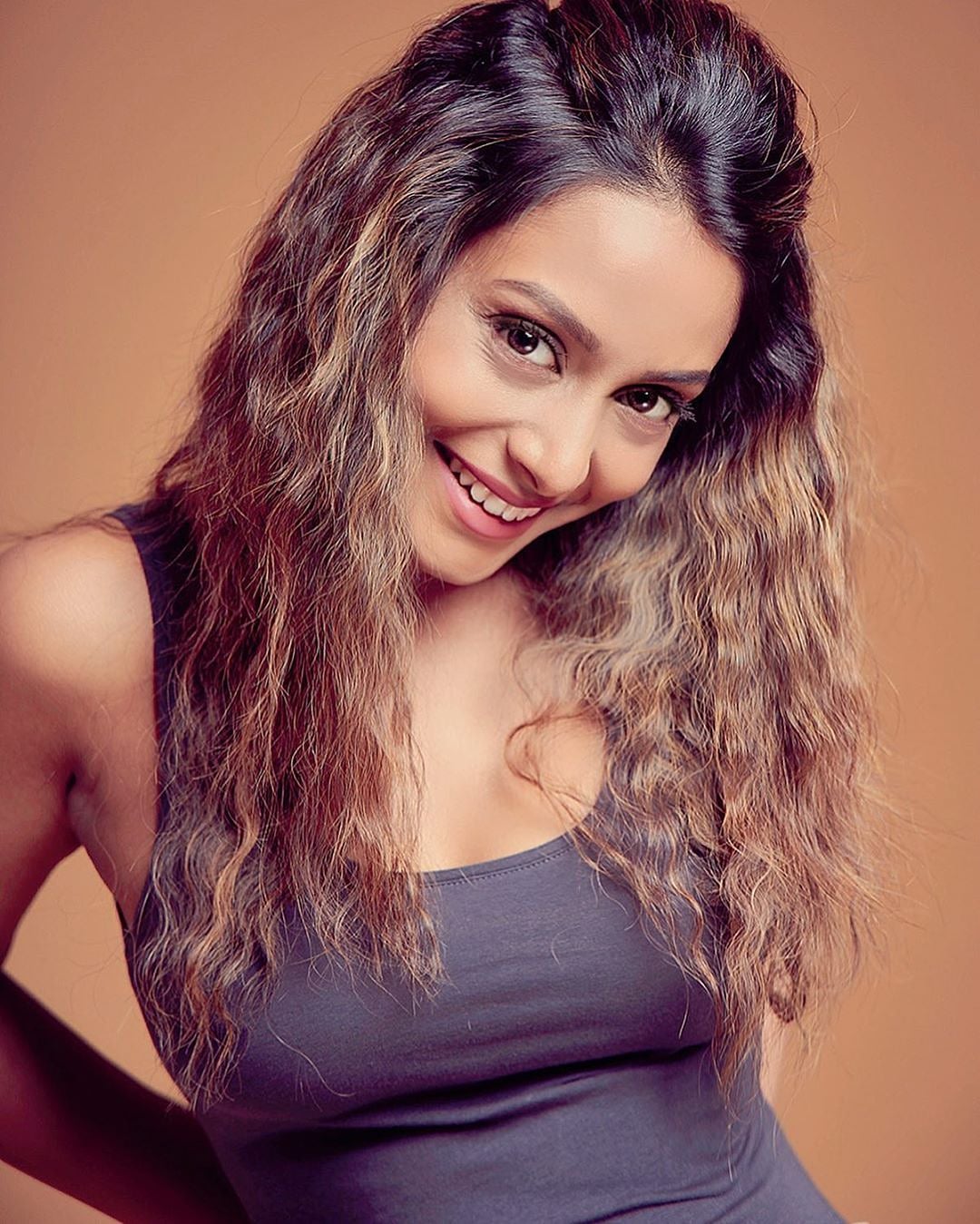 The gorgeous and superb actress Rachana Parulkar made Kalpi/Kalpana a house hold name and many became her fans post the generation leap in the show. She was loved by everyone and her chemistry with Ashish Chowdhry hit the milestones and their romantic scenes were the USP of the show Reach for the Stars.

Currently, the series has seen the exit of Rachana Parulkar, as she has been replaced in the show by the beautiful and talented Asha Negi, the very famous Purvi of Zee tv’s Pavitra Rishta. Rachana will not be starring in any new project. 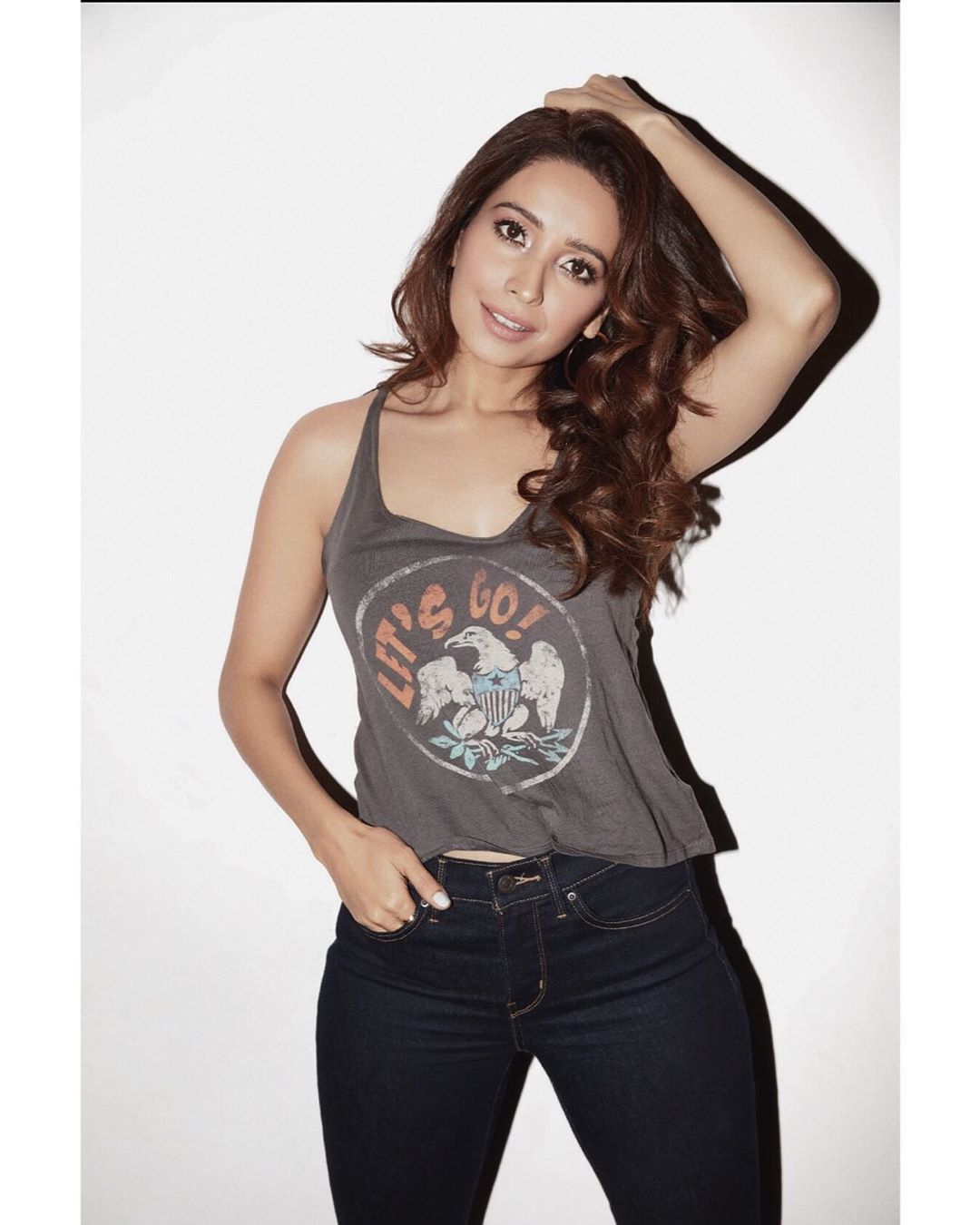 Her dusky looks and expressive eyes added to her girl next door looks and instantly connected with the audience in the show EMA. Rachana was nominated for Zee Gold Awards for her role as Kalpi for the same show.

Asha Negi shared the screen with Rachana before as Madhura in Sapnon Se Bhare Naina. She won the Indian dance reality show Nach Baliye 6 along with her partner Rithvik Dhanjani. She starred in Bade Acche Lagte Hain as Apeksha which was a cameo role and now doing Kalpi’s role, named Suhana, post Kalpi’s accident and getting into the Diwaan family as Sanjay’s daughter.

We wish to see Asha in the sweet role of Kalpi/Suhana and wish her all the best for entertaining us by her acting skills.

But generally speaking, who will best live in your memory as Kaplana. Rachana or Asha Negi

Sahil and Veedika to face a tragic death