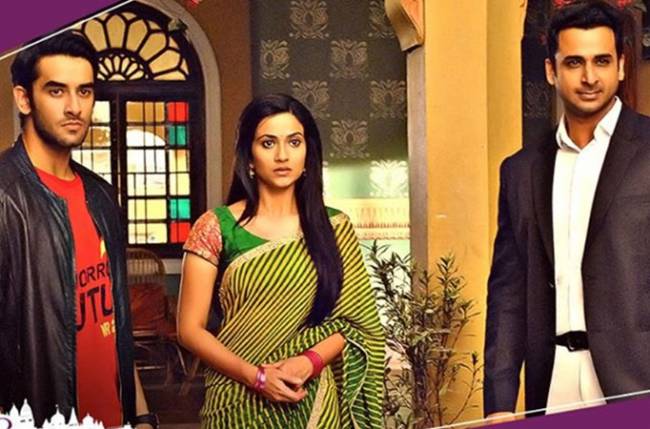 Fans of ZeeWorld show Gangaa are further going to be on a suspenseful and rollercoaster ride in March as the entry of Lawyer Palash will further put a crack on Gangaa and Sagar’s broken relationship.

The current storyline of Gangaa shows Sagar trying a lot to convince Ganga to return to him but Gangaa has refused to do so.

The series will now take an interesting plot as a new character appears to make Sagar more impatience and desperate to have Gangaa in his life.

Gangaa will be on her way to the court when she meets a man (Palash). She will have an argument with him over the right of women and all that. She will enter the courtroom later that day for a hearing and will be surprised to see that Sagar is the one fighting the case and Palash is the defence lawyer.

The new character Palash Bannerjee will play an important character in the series as there will soon be a whole different love triangle between them. 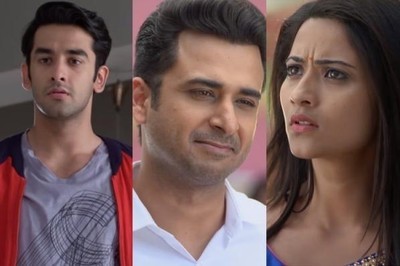 This will leave Sagar so angry at Palash especially after he loses a case to him and Ganga praises Palash for his calmness and arguments in court.

Sagar’s tension will not end there as Ganga and Palash’s friendship will soon turn closer which will not be liked by Sagar. Ganga will later join as an intern at Palash’s firm and will take Palash’s guidance to become a great lawyer.

Soon enough Palash will become desperate and even become a villain in order to separate Sagar and Gangaa and get Gangaa for himself as he finds himself in love with her.

In another beautiful and interesting development,

Sarwar Ahuja whom we all know as Palash in Gangaa is Aditi Sharma (Gangaa) husband in real life. They first met  on the sets of a talent show, Zee Cinestar Ki Khoj in 2004, won and signed the contract for their first film, Khanna and Iyer, opposite each other.

It did not take long for them to realise their feelings for each other and so started dating in 2004. They officially got married in 2014. 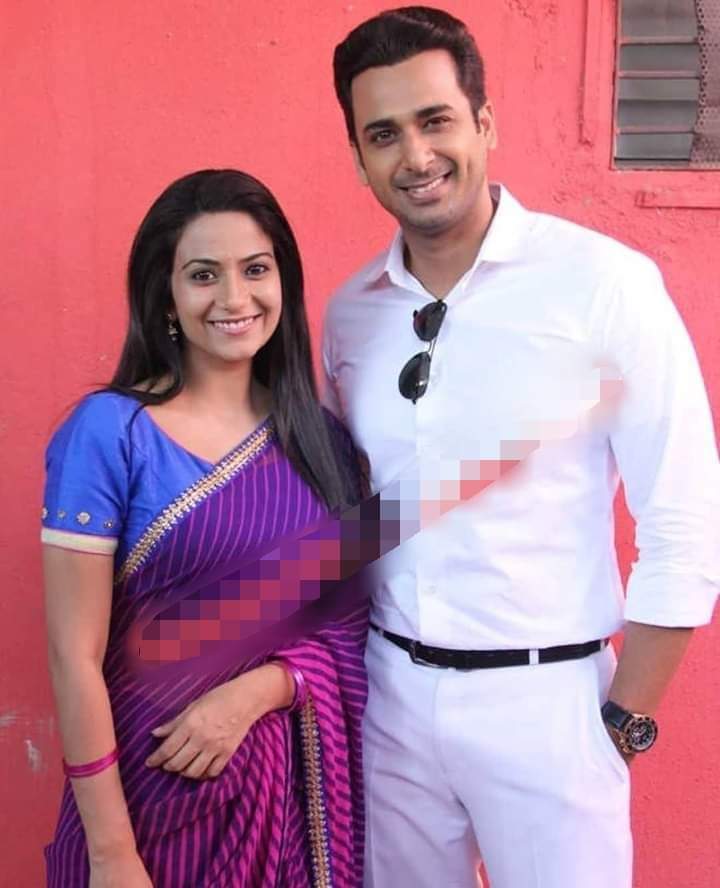