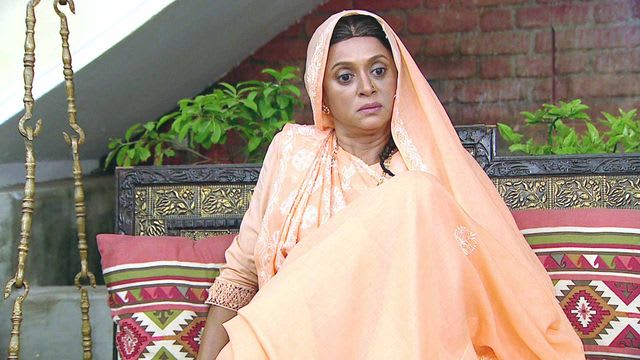 Family Affair Starlife Full story – follows the Shrivastavs and their grandmother who controls the family with an Iron fist, her authority is however challenged when a new daughter inlaw enters the house. The Shrivastavs are a typically middle-class family in Mughalsarai, Uttar Pradesh, India. The family matriarch, Shanti, handles the family affairs in her own style and has complete control over other family members and their activities in the house. Whenever a new bride enters the family, she is in conflict with the established order of the house put in place by the family Matriarch, Dadi. 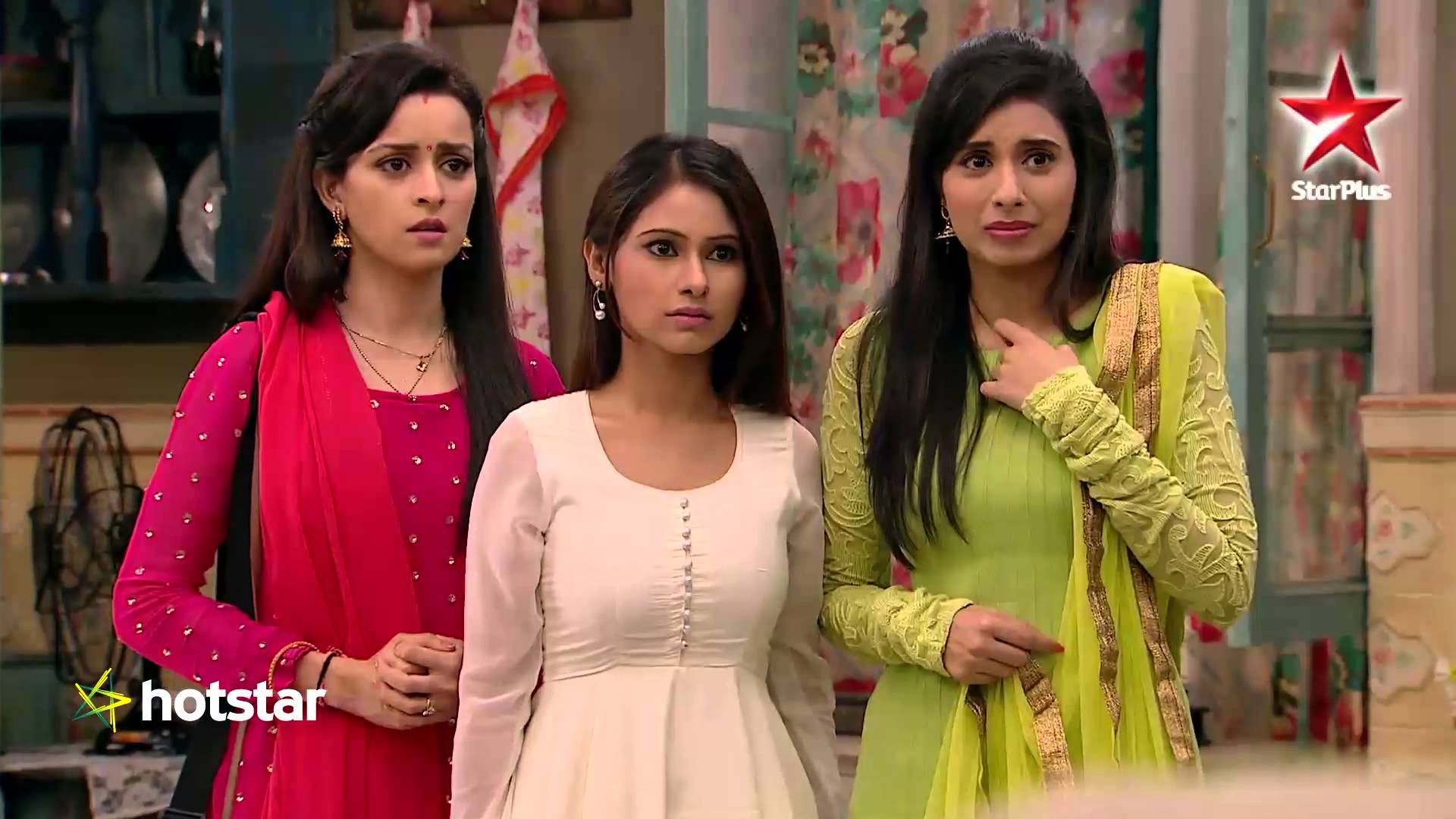 In addition, the extended family of Shrivastavs has a dysfunctional relationship with the family of Shanti’s daughter, Sarla. The story also explores how these two families’ consistently face conflict and how small incidents create a major crisis. Then comes Riya, who falls in love with Shanti grandson, Shivam.

Riya is a modern girl raised by her father and generally more in tune with the present times, while Shivam’s family is extremely orthodox, barely allowing women to have jobs and having an almost dictator-like grandmother called Shanti Devi who rules over the family and collects everyone’s salaries, and generally gives a large chunk to her spoilt and cunning daughter Sarla. 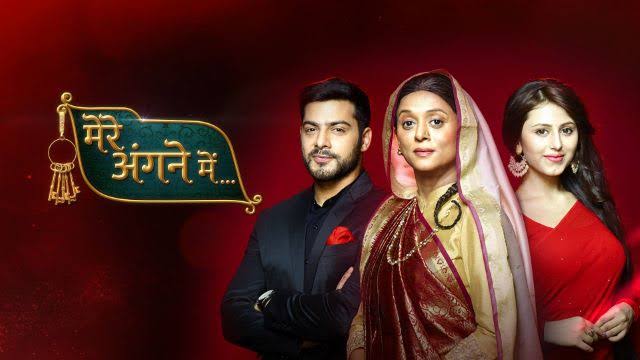 Riya soon becomes the daughter in-law capable of putting Shanti in her place.

But when Riya and Shivam decide to get married, Sarla devises a plan to trick smart and intelligent Riya into marrying her goon and useless son instead of Shivam, and Shanti asks for dowry.

Unfortunately, Riya dies while giving birth to her child.

A New entry, Aarti who has been sent packing by her husband enters their life. Shanti devi arranges a marriage for her daughter’s son. But instead Aarti gets married to Shivam. Everyone lives happier after that. 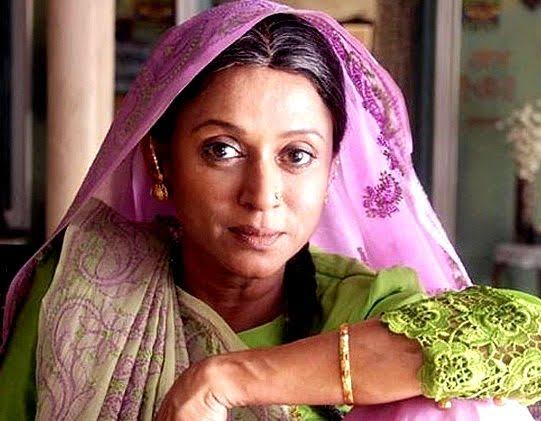 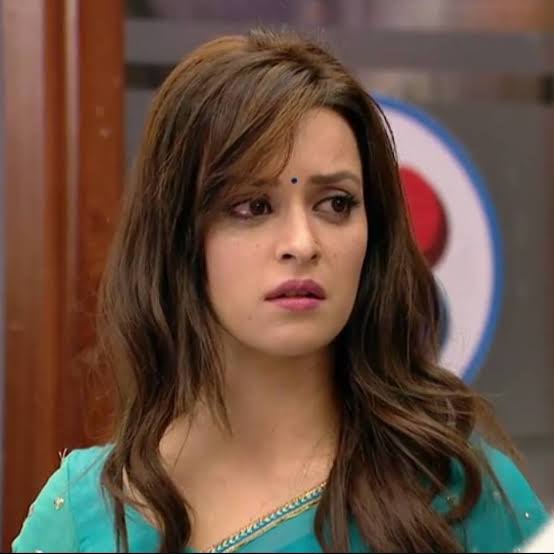 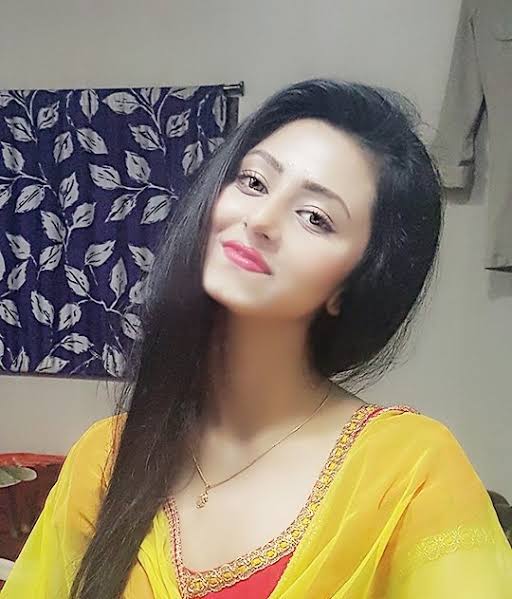 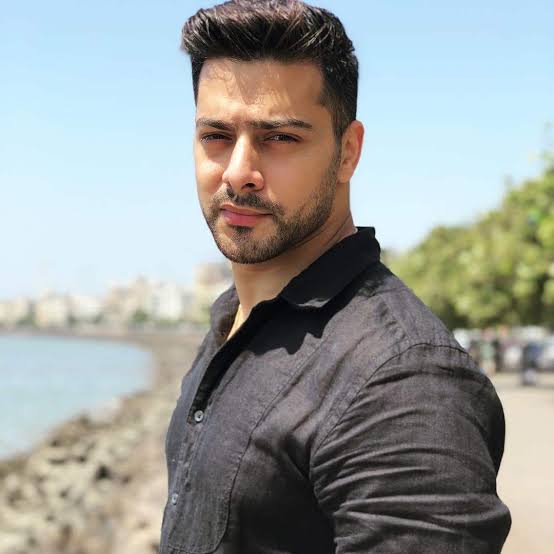 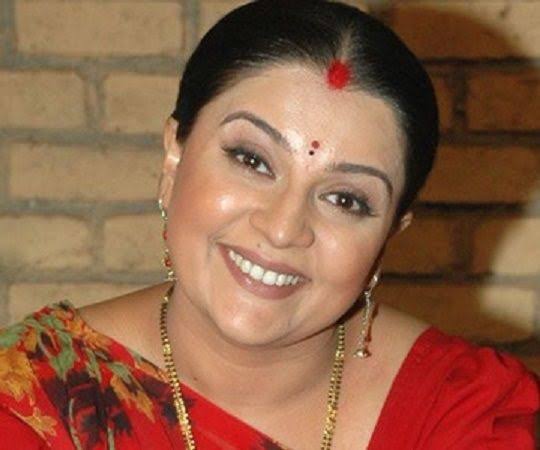 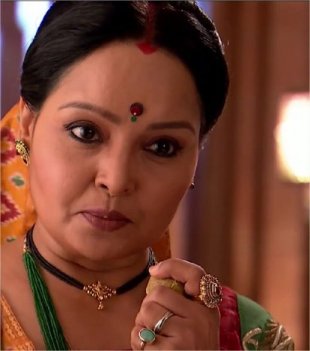 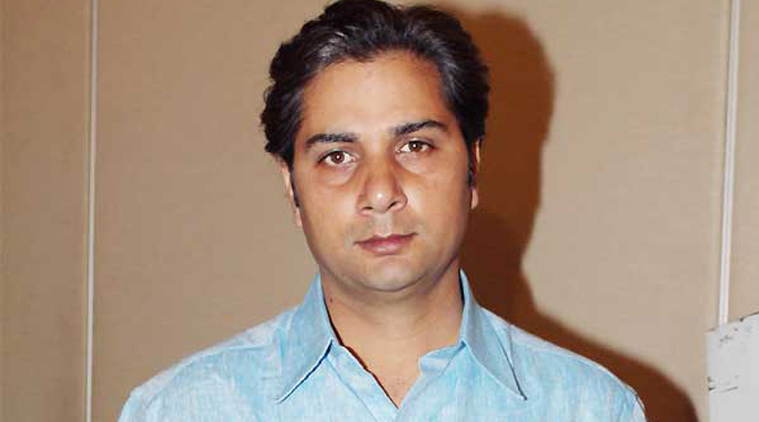