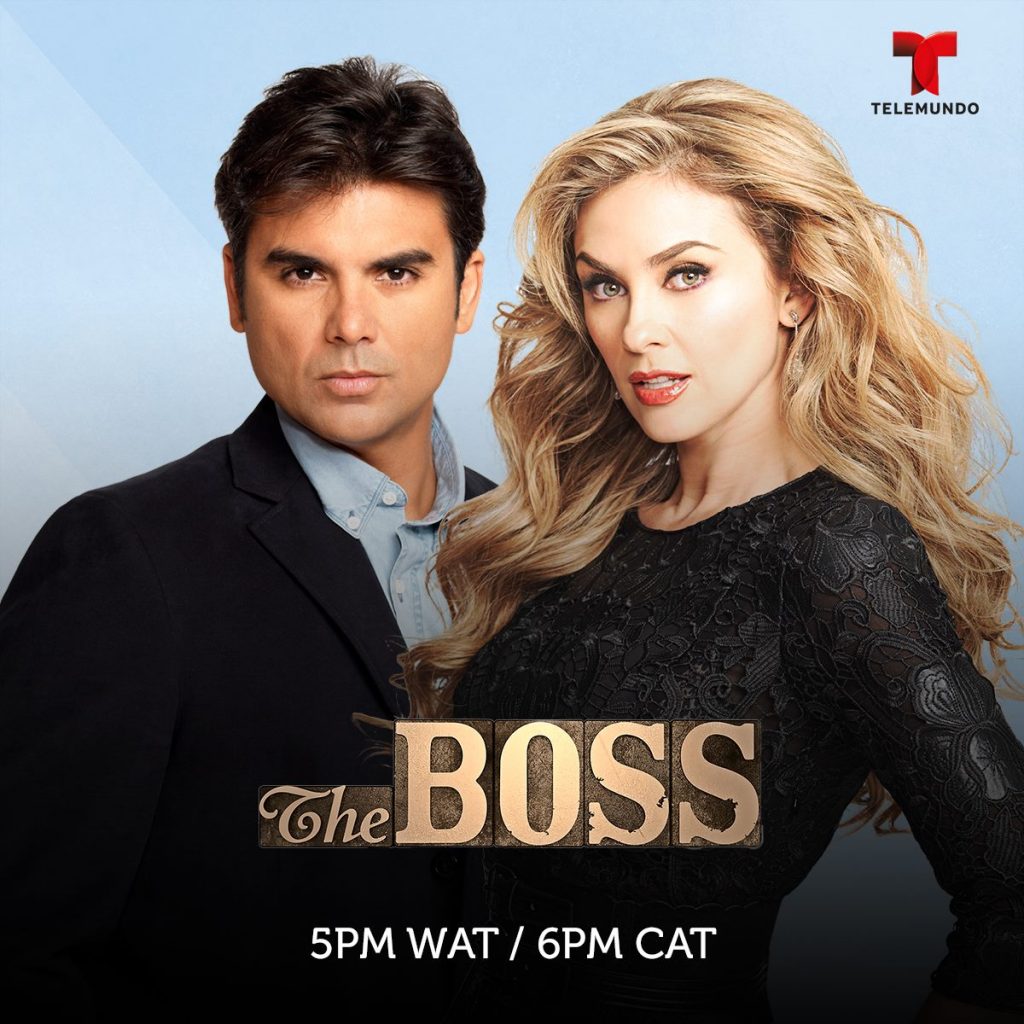 Monday 1 October 2018
Antonia visits David in his jail cell, and he tries to hide his resentment towards her. Anibal is brought to the Commissar’s Office in handcuffs.

Tuesday 2 October 2018
Gaston is forced to tell Lucecita that Veronica is Gabriela Sanchez. Anibal’s trial begins, and he pleads innocent.

Wednesday 3 October 2018
Luca wakes up from his coma, but remains in a serious condition. At the trial, Gertrudis testifies that Anibal paid her to keep Constanza locked up.

Thursday 4 October 2018
Francisca has another disturbing dream. In court, Ricardo stuns everyone by producing a surprise witness. Lucho attends the trial in disguise.

Friday 5 October 2018
Alejandro tells Antonia that for David’s sake, she must confess to her crimes. Ricardo tries to make a deal with Anibal. Antonia confronts Veronica.

Monday 8 October 2018
Antonia tells Rodrigo he is the only one who can save her from herself, but their encounter ends in humiliation. Veronica visits Anibal in jail.

Tuesday 9 October 2018
Antonia’s appearance in court is met with widespread contempt, and Anibal accuses her of treachery. Veronica and Francisca have cause for celebration.

Wednesday 10 October 2018
Thanks to Antonia, life for Anibal becomes nightmarish when he is transferred to the state prison. Veronica has a dramatic confrontation with Macario.

Thursday 11 October 2018
Unfolding events leave Antonia in a state of high tension. Holding Gabriela and Alejandro at gunpoint, Macario threatens to kill both of them.

Monday 15 October 2018
Lucho is set free on bail. Antonia carries out her plan to escape from custody, and has a violent confrontation with Lagarto.

Tuesday 16 October 2018
Taking David hostage to force a meeting with Gabriela, Antonia bares her soul to him, but he is unmoved. Gabriela escapes and confronts Antonia.

Seasonal Finale!
As events reach a dramatic climax, a happy outcome awaits some of the protagonists, while a grim fate lies in store for others.