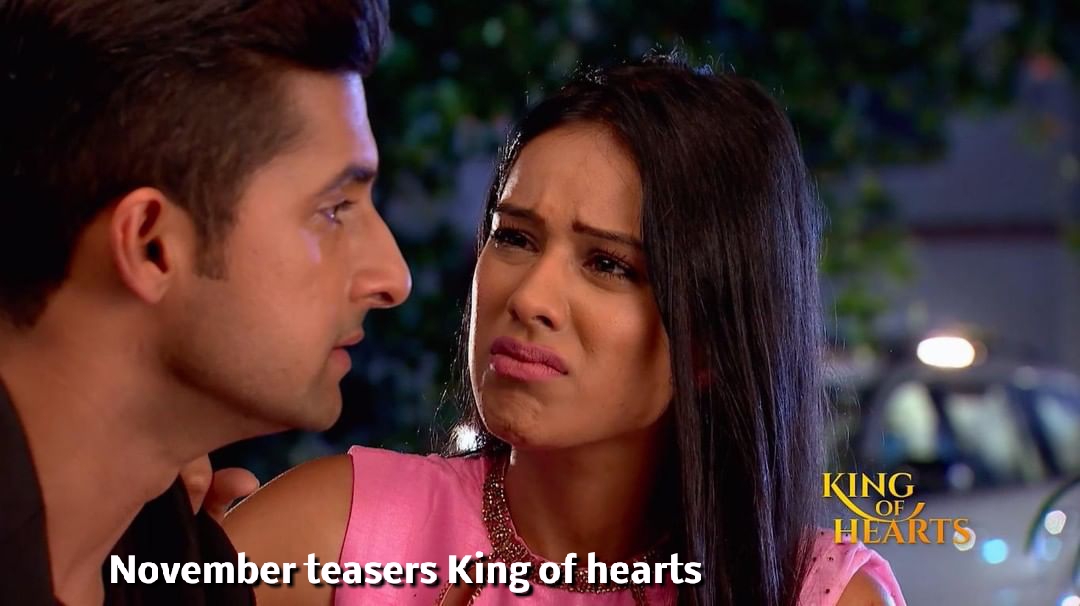 King of hearts November teasers: The Joker entrance leads to DD’s death and  the ultimate separation of Sid and Roshni. How will Siddarth defeat the joker and save his wife from getting remarried?

Sid, Roshni, Yash and Sam manage to escape from Alex’s clutches. Sid manages to track Alex down but unfortunately he is too late. A new enemy arrives on the scene named Joker. His identity and his motives are still unknown.

Sid is determined to find out who Joker is and what he wants. Joker continues to play mind games with Sid. Joker makes his appearance at Ayesha’s kiddies Party.

The joker manages to escape but, he leaves behind a watch, which leads to an old enemy. Sid’s obsession to catch Joker gets in the way of his relationship with DD and Roshni.

Siddarth is forced to do Joker’s bidding and the first order of business is, frame Raj Khurana. The joker finally reveals his identity and it is someone no one would ever dream of suspecting.

Sid outsmarts Joker and in return Joker send a coffin to the Patel house. Joker somehow frames Sid and makes Roshni believe that Sid and Shabnam are seeing one another in secret.

Sid manages to tell Roshni about everything without Joker even knowing. Resham uses Yash’s Ipad to browse the internet, when suddenly she discovers hidden camera footage on it.

Pintoo pretends to be Sid in order for Sid to find Ayesha at the Holi festival, unfortunately Joker finds out and now he turns his attention to Roshni. Sid manages to save Roshni but, in return everyone else thinks his responsible for what happened.

Sid gets into a car accident. Yash sneaks into Sid’s room and he reveals that he is the joker. Turns out that Sid set up Joker in order to find out his real identity. Now that Sid knows who is joker, will he be able to stop him? 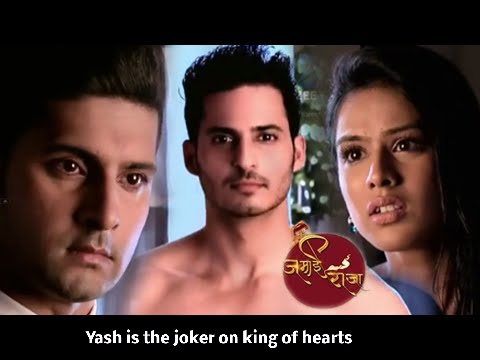 Saturday 9 November 2019
Resham unknowingly nearly alerts Yash. Sid and Shabnam go undercover as doll makers to try and save Ayesha. Yash discovers that Sid wasn’t really in a coma and he vows to teach him a lesson he would never forget.

Yash diverts his attention to DD. For the first time ever the odds are stacked against Sid as he watches DD, tied to a crane hanging from the cliff. Is this the end of Durga Devi Patel or will Sid defy all odds and save her?

Resham takes it upon herself to take care of DD’s business while DD lays in a coma. Sid somehow, someway helps DD to come out of the coma, unfortunately DD doesn’t remember her son-in-law at all.

Sid tries his best to make DD regain her lost memory but, no luck and now he has to deal with the old DD. Just when it looked like all hope is lost, Simran steps in to take matters into her own hands.

Simran’s plan to bring Sid and Roshni together again fails. Sid stages a fake incident and he manages to gain access into DD’s house. DD meets a new man named Dr. Amol. Question is though, is this man really who he says he is?

Turns out that Amol is actually part of Yash’s evil plans to ruin Sid and DD. Out of the blue DD remembers the name Ayesha but she can’t remember how Ayesha is related to her.

Sid calls in a specialist to help DD to regain her lost memory, little did he know that the same man also works for Amol. Yash reveals that the papers Roshni and Sid signed are actually divorce papers.

Sid enters DD house as a self proclaimed famous chef named Tadka Singh. Sid tails Amol and he sees Amol bribing the police officer at the prison. Sid tries his best to get the engagement called off.

Sid comes really close to finding out that Yash is the one who Amol works for. Resham goes on a mission to expose Tadka Singh. Amol switches the important documents that DD is suppose to sign with property papers.

Sid figures out that Yash is the mastermind behind Amol’s plans. Yash turns the tables on Sid big time and he convinces the police that Sid kidnapped Roshni. Raj hires some bodyguards to try and protect DD from Yash.

It turns out that DD has finally regained her lost memory, only problem is that Yash is keeping her hostage. Will Siddharth and Roshni be able to save DD before it’s too late?

Yash forces Sid into making the toughest decision of his life. DD makes the ultimate sacrifice to save Sid and Roshni. Roshni blames Sid and their love for her mother’s death.

Roshni decides to leave everyone and everything behind. Sid tries to stop her, but then he hears that the train she was on crashed and that there were no survivors. Just when it looked like Sid lost Roshni forever, he gets a small ray of hope.

Roshni still struggles to come to terms with DD’s death and she refuses to be associated with him. Sid saves Aanya’s life in the nick of time. Simran sees Aanya and Sid together and she immediately has other plans for the two of them.

Sid now finds himself trapped in Aanya’s world, as her family thinks Sid is married to Aanya. To make matters worse, Sid meets Aanya’s elder brother Neil. Simran sees Kesar and she begins to wonder what is his reason for coming back. 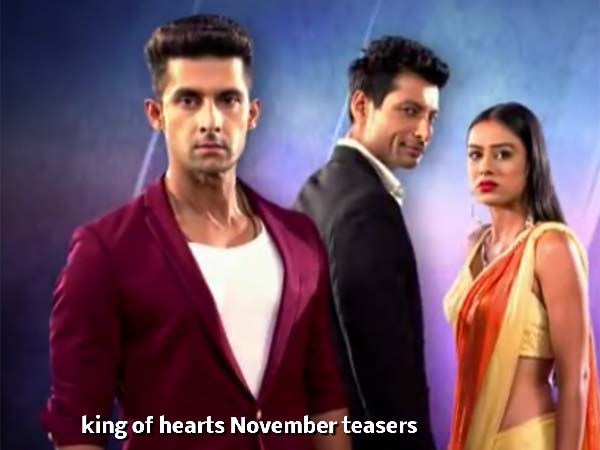 Naina tries her best to help Sid and Neil get along. Sid catches Ragini as she slips in the dark and as the lights come on he realises that she is Roshni. Both Sid and Roshni are at a loss for words.

Roshni finally tells Sid why it is that she changed her name/identity to Ragini. Mitul sees Roshni and Sid talking and it starts to raise suspicion within her. Sid breaks down completely and he tells Raj and Bunty who Ragini really is.

Sid tries everything in his power to make Roshni’s life extremely difficult. Simran finds out that Roshni is back and she goes to pay her a visit. Sid overhears Roshni asking Neil to marry her.

Sid and Aanya’s little arrangement becomes very serious as she reveals to Sid that she is now pregnant. Sid begins his hunt for Aarav… will he find him before he looses Roshni forever?

Sid stops the engagement by kidnapping Roshni and in the end all he gets in return is jail time. Aanya figures out that Sid is actually Ragini’s ex-husband and she desides to take matters into her own hands.

Raj decides to use Mitul to figure out what Sid’s intentions are. Things are heating up, when Roshni figures out that Sid has been toying with her all this time.

Sid takes Aanya to see Aarav in hospital. Naina overhears Sid talking and as a result she makes a very shocking decision – a decision that shakes the very foundation of Sid and Roshni’s relationship.