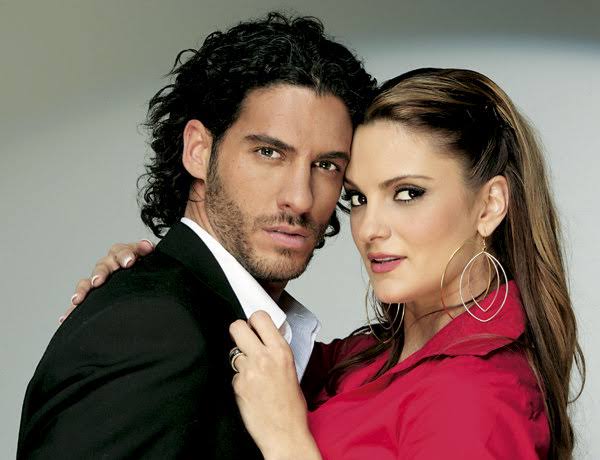 A fifteenth century curse of the black pearl is having a terrible effect on the lives of it’s victims many years later, how will they break free?

In 1519 a Mayan priest, Ahzac, discovers that his daughter Ixmy has fallen in love with a white foreigner. He plans to sacrifice her as a gift to the gods, along with items made of gold and a black pearl. Ixmy avoids her fate, and Ahzac curses the black pearl: “Whoever has this pearl in their possession will never be able to know what happiness is!” 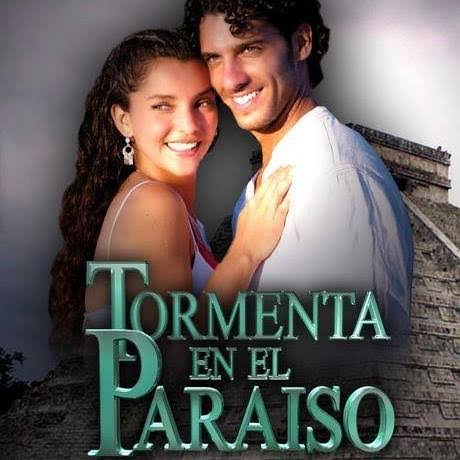 Nineteen years later, Aymar Lazcano is a beautiful young woman. After her mother is murdered by a jealous suitor when Aymar rejects him, she lives with family friend Pablo Solis. She meets Nicolás Bravo, Eliseo’s son, and they fall in love.

Avaricious Maura Duran meets the main characters in the guise of Karina Rosemberg, a rich heiress whose land Eliseo covets. Manipulated by Maura, Eliseo detests Aymar and her relationship with his son and Maura falls in love with Eliseo’s oldest son David.

The real Karina Rosemberg is in a mental hospital under the care of Aymar, who found her wandering the streets destitute. Karina had met David and fallen in love with him, despite his drunkenness at the time, but he does not reciprocate her feelings because he is infatuated with Maura. Maura’s attempts to separate Aymar and Nicolás include a fake pregnancy (with Nicolás the alleged father), an attempted murder and the killing of Nicolás’ youngest brother, Leonardo.

Full Casts of The road to Paradise

Lord of the skies 5 October 2019 teasers

On the other side of the wall February teasers 2020