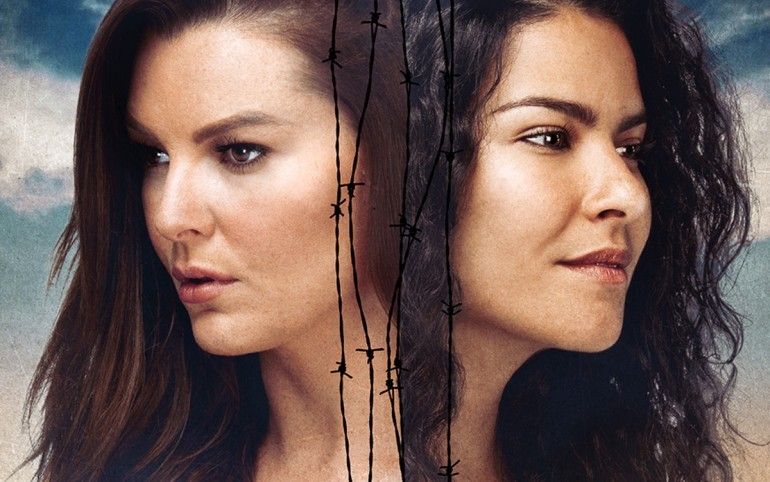 Steve lets Eliza in on a secret. Karina reveals to Julián her worst nightmare. Ernesto promises that he will help Karina to pay her college fees

Joel manages to rescue Alondra without leaving evidence. The doctor warns Jennifer that only Charly’s brothers could be bone marrow donors for him.

Joel tries to approach Alondra to warn her that Ernesto is not trustworthy. Benny becomes increasingly involved in the gang, despite Tomás’ warnings.

Alondra shows up at Ernesto’s mansion and is met by Julián, who doesn’t recognise her. Meanwhile, Frida escapes with Tomás behind Mark’s back.

Max hears some grim news about Charly. Lorena discovers that Sofia is alive and in contact with Joel. Julian is jealous to see Paula kissing Ernesto.

Eliza advises Max to make the most of the time he has left with Charly. Tom tries to get Frida to stop working for Mark, but she will not listen.

A shocked Ernesto ends up in hospital. Jennifer tells Rodrigo he could save Charly. Joel talks his superiors into letting him handle Sofia’s case.

Julian flirts with Karina. Lorena suspects that Joel has got back together with Sofia. Steve and Jennifer suggest an idea to Max, concerning Rodrigo.

Steve lets Eliza in on a secret. Karina reveals to Julián her worst nightmare. Ernesto promises that he will help Karina to pay her college fees.

Sofia and Richard pretend to be a married couple, while trying to locate the hidden microphone. Sofia wonders if they really have to sleep together.

Alejandra’s DNA results are manipulated by Interpol. Tomás and Max have a frank conversation, and Irving fears that Sofia’s case will be reopened.

Frida and Tomás have a talk about their future. Raquel is close to gaining legal residency in the US. Frida sings and records in the music studio.

Jennifer confirms that Rodrigo and Charly are compatible for the bone marrow transplant, but authorisation from Eliza and Max is needed first.

Rodrigo talks to Max about the divorce and the possibility of remarrying Eliza. He asks Eliza to let Rodrigo recognise him as his son and she accepts.

Rachel is ordered to be deported. Irving warns Paula that if he does not control Ernesto, he will take care of Alondra and Alejandra Miranda.

Sofia and Joel give in to their feelings. Jennifer tricks Dr Pedroza into bed, and then blackmails him. Max is enraged to find Steve with Eliza.

Lorena is shocked to learn that Joel was with Sofia. Ernesto invites Alondra to move in with him. Patrick plots to thwart Irving and Ernesto’s plans.